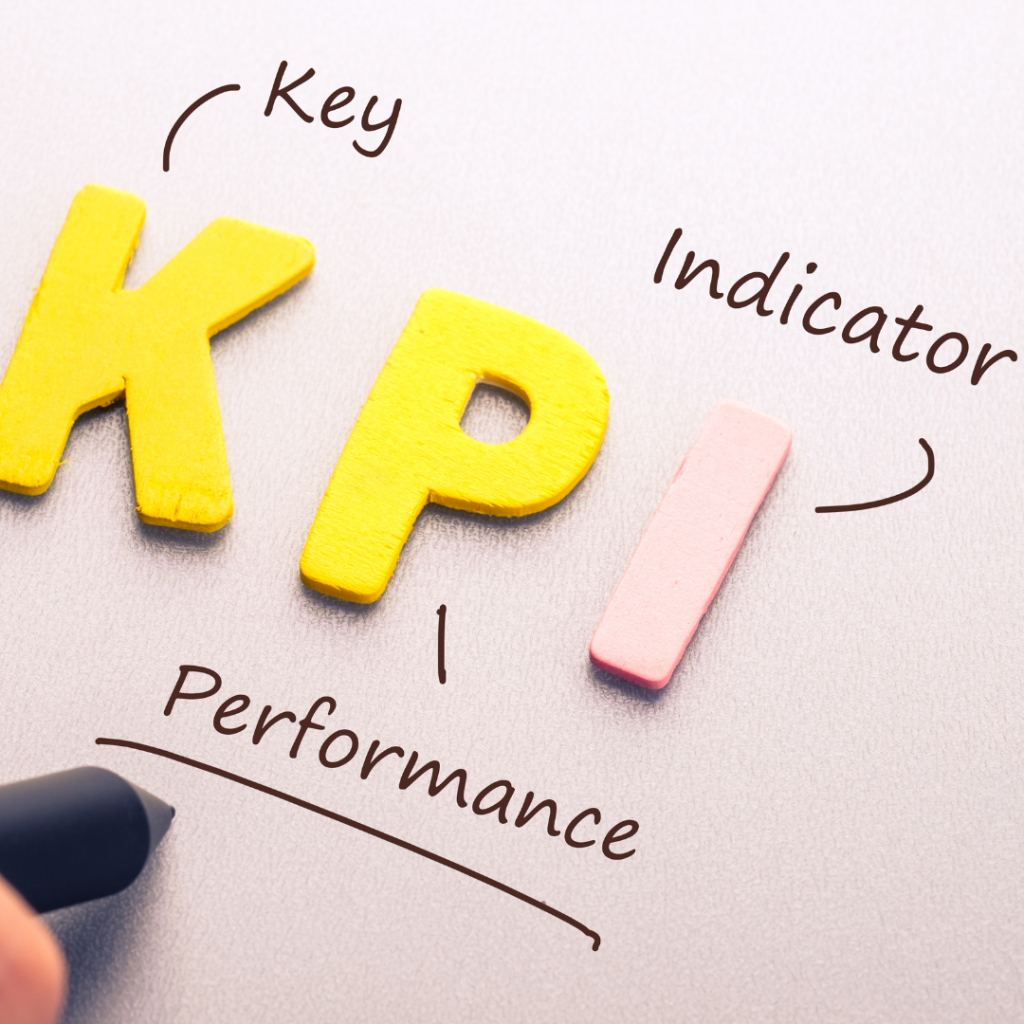 KPIs and Benchmarking: What’s The Difference?

KPIs and benchmarking are important, no doubt. They are generally used as a tool to help you see where you’re at a company, a department, or even at one stage in your career. But is there a difference between the two, and are they the same thing?

What is a KPI?

In the world of performance management, KPIs (Key Performance Indicators) are commonly used to measure performance against goals and to gauge whether any given key performance indicator is high enough to have given a team or organization the desired results. KPIs are collected by collecting data and analyzing it. They can be gathered by asking the right questions or measuring certain important things.

Benchmarking is a widely used management tool that helps companies understand how they are performing in relation to the competition. Benchmarking facilitates performance management by providing a clear picture of what is happening in the company and how it compares with that of other companies with similar objectives, resources, and operating environments.

Benchmarking measures a company’s performance in a specific industry to compare how quickly it moves towards a target. For instance, a company might want to improve its average delivery time when it can compare how quickly it delivers a package in a specific city to the national average. Benchmarking helps to identify where performance is good and where it is not by comparing it to other similar companies around the country.

So, what is the difference between KPI’s and Benchmarking?

KPIs are points of data that are used to measure the performance of a company or system. Most KPIs are derived from financial data, but KPIs can also be derived from other information sources such as customer surveys and metrics. Benchmarking involves comparing two or more businesses over time to see how they have performed.

KPIs (Key Performance Indicators) are frequently used by companies as a tool for internal marketing, but it does not stop there. Many companies look at KPIs and benchmark their performance against competitors and other external sources. Benchmarking can be useful, as it provides a quick snapshot of how your company is performing against the rest of the industry.

Why are KPI’s and Benchmarking important?

KPIs and benchmarking are both used to track the performance of any given company and how well it is performing compared to other businesses. KPIs are important to companies since they help them track how their employees and businesses work, and benchmarking is important because it allows businesses to compare themselves to others in the industry.

KPIs and benchmarks are both very important when it comes to identifying strengths and weaknesses in a company.

This site uses Akismet to reduce spam. Learn how your comment data is processed. 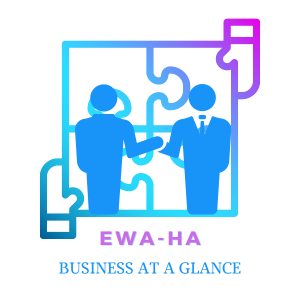 With experience across the business world, and a want to share it, our goal is to give you interesting insights into different parts of different sectors. Everything from HR and working from home to shipping and logistics will make an appearance, so browse about and learn more as you go.